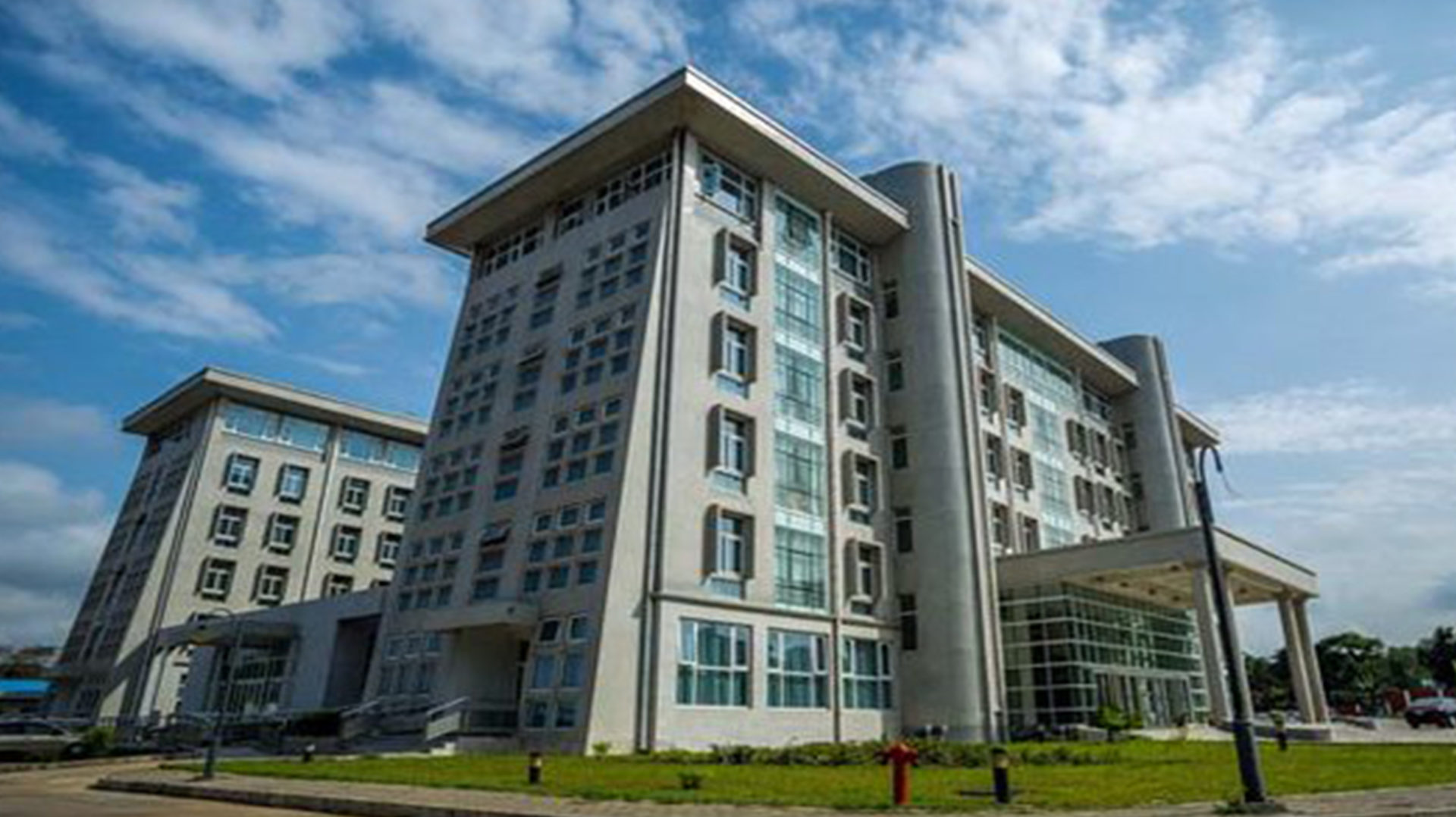 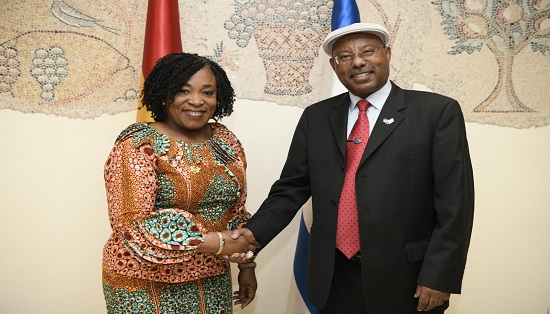 Israel is appealing to Ghana to support her regain her status at the African Union as an Observer.

The request was made by the Chairman of the Coalition Party, the Likud, in the Israeli Knesset, Mr. Avraham Neguise when he met with Ghana’s Minister for Foreign Affairs and Regional Integration, Hon. Shirley Ayorkor Botchwey in Jerusalem.

The Hon. Minister is in Israel on an Official visit at the invitation of her Israeli counterpart, Benjamin Netanyahu who is also the Prime Minister of Israel

Hon. Shirley Ayorkor Botcwey assured Mr Neguise of Ghana’s preparedness to support Israel to return to the fold of the African community for the mutual benefits of the continent and the State of Israel.

Israel was as an observer of the then Organisation for African Unity, OAU until it was dissolved and replaced with the African Union, AU in 2002.

The last couple of years have seen Israel and some nations in Africa working hard to put the past behind them and forge ahead with optimism by renewing their bond of friendship.

This was evident when the Israeli Prime Minister, Benjamin Netanyahu visited Liberia to attend the Ecowas Heads of State Summit in 2017.

Since then, the Israeli leader has also visited Rwanda, Kenya and Uganda.

On the other hand, six African Heads of Parliaments including Ghana’s Speaker of Parliament, Professor Mike Oquaye have visited Israel to hold discussions with the Knesset.

The event which was described as the largest ever delegation of such officials from Africa to come to Jerusalem by the Israeli parliament were from Ghana, Rwanda, Uganda, Tanzania, Seychelles and South Sudan.

And prior to the conference in November 2017, Togo was billed to host the first Africa -Israel summit in Lome but it was postponed due to the political crisis in that country.

These developments and the latest visit by Ghana’s top diplomat, Hon. Shirley Ayorkor Botchwey to Jerusalem, according to analysts, point to a new era in the Africa-Israel relations. Mindful of this, Hon. Shirley Ayorkor Botchwey said Ghana cherishes her relationship with Israel and stressed that the two countries were yet to harness their potential to the fullest especially in trade and investment.

She said Ghana wants to partner Israel to develop the country’s ICT, Agriculture and Health sectors in order to create jobs for the youth who constitute about 60 percent of the Ghanaian population. The minister assured Israel of Ghana’s support and pledged to work hard to ensure that Israel gets her voice heard on the African continent.

The Chairman of the Lobby for Relations between Israel and African Countries, Mr Avraham Neguise thanked Ghana for being the first country in Africa to recognise Israel in 1958. Mr Neguise, who is an Ethiopian Jew said Africa and Israel relationship dates back to thousands of years and the time has come for the two sides to work together to promote the wellbeing of their citizenry.

He was hopeful that the re-admission of Israel to the AU as an observer will serve as a springboard to attract Israeli investment to Africa including Ghana.

The Ghanaian delegation were later taken on a tour of the Knesset, which is the Israeli parliament located in Jerusalem.